We love celebrating! Any excuse is good to gather family and friends around a table, enjoy some Mediterranean dishes and uncorking a bottle (or a few) of wine. Celebrating and enjoying life is part of our DNA and Carner Barcelona has captured the essence of all these moments in Bo-Bo, one of its newest fragrances. 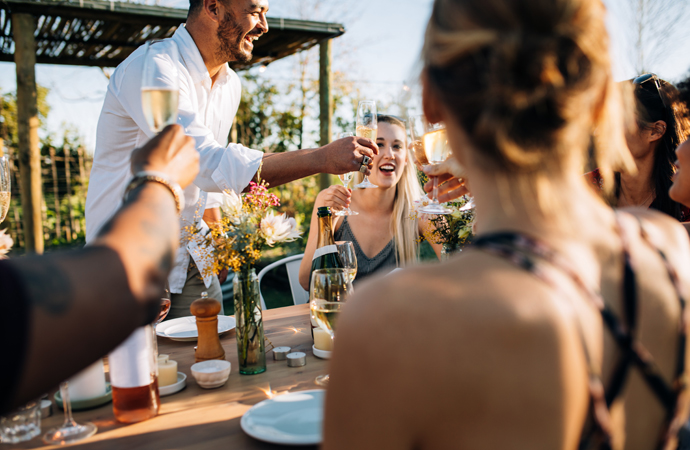 One of the days of the year that best reflects what Bo-Bo represents is Sant Joan eve (la verbena de Sant Joan). This is the 23rd of June and it’s the shortest night of the year!

But what do we exactly celebrate? The 23rd of June at midnight thousands of bonfires brighten up the night every year to commemorate the arrival of the longest day of the year. This was originally a pagan celebration that aimed to purify the Sun and give it strength because, from that day on, days would shorten (because the sun would dim) until the winter solstice; the shortest day of the year. 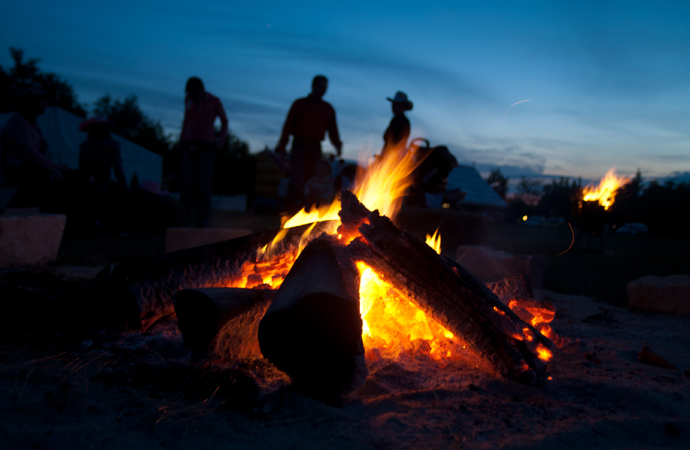 With the appearance of Christianity, many pagan traditions were absorbed by the Christian calendar and the commemoration of the longest day of the year was associated to a Christian event: the birth of San Juan Bautista, who was born the 24th of June.

As a curiosity, this is the only saint for whom we celebrate his birth, because we usually commemorate the anniversary of the death.

In Catalonia, this is one of the major celebrations of the year. The sky is covered with fireworks, people spend the night outdoors with friends or family and we all treat ourselves with one of the most delicious traditional pastry; “la coca de Sant Joan”. A gastronomic ritual in Catalonia that can be prepared in different ways: sweetened with marzipan, cream or whipped cream and decorated with pine nuts, crackling or candied fruit. It is traditional to enjoy it with a sweet or Rancio wine.

“La coca de Sant Joan” derives from a tortell with eggs that people used to eat: a round cake that clearly recalled sun worship. According to the chef Ignasi Domènech, it must be twice as long as it is wide. 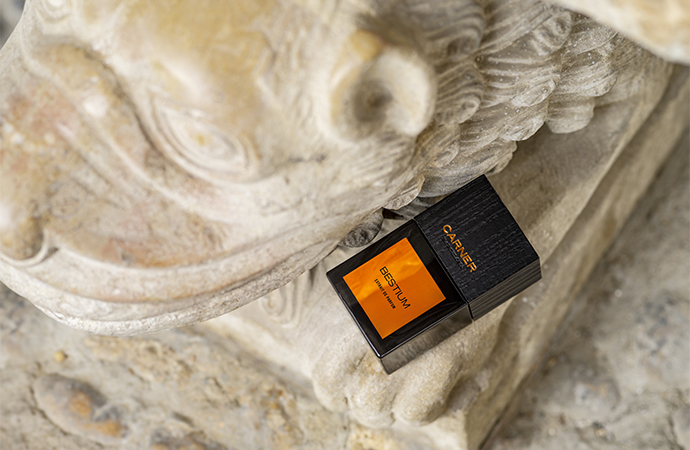