The legend explains that there was a ferocious dragon in the village of Montblanc, south-west of Barcelona, who was always hungry. It was offered an animal a day to keep it from attacking the inhabitants of this beautiful village. Unfortunately, one day the dragon ate the last animal in the area, and so it started eating the people of the village too. In order to satisfy the dragon’s hunger, the people in the village decided to randomly choose a person every day to be sacrificed to the beast.

After several days, the princess was the unlucky one. And although the news saddened the King, he offered his daughter to the dragon. But to everyone’s surprise, just when the dragon was about to eat the princess, a brave and handsome knight, named Sant Jordi (Saint George), rode into town, raised his sword and stabbed the dragon, rescuing the princess and, finally, releasing the citizens from this turmoil.

From the dragon’s blood a rose-bush grew with the reddest roses that had ever been seen. Sant Jordi, picked a rose and offered it to the princess.

This legend, with a happy ending, is celebrated in Catalonia every 23rd of April, coinciding with Sant Jordi’s Day. This day men send roses to their lovers as a love proof.

In addition, April 23rd was declared, in 1995, by UNESCO, the World Book Day. For this reason also on this day, giving away books is the way to commemorate one of the traditions that is most rooted in the Catalan culture. 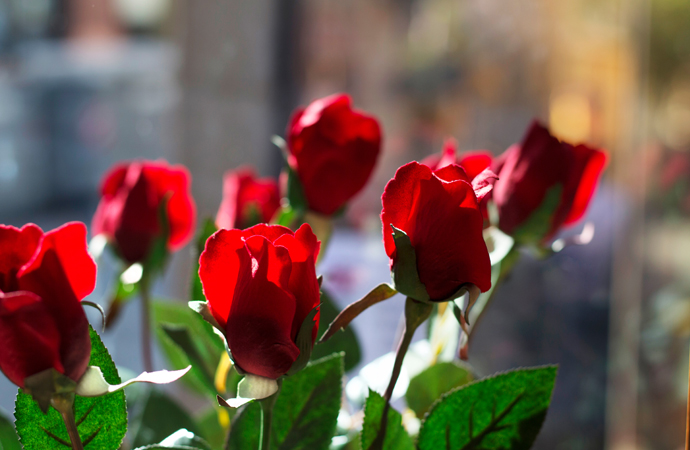 The main streets in Barcelona, such as Les Rambles, Passeig de Gràcia or Rambla Catalunya stand out for the crowds and the number of stands selling roses and books. The atmosphere is absolutely magic; it is definitively our favorite day to enjoy the city. You can also find sardanas (a traditional dance), exhibitions, Open Doors Days of emblematic buildings, human towers (castellers) and other cultural activities all around Barcelona.

Beyond all these celebrations, the legend has been a source of inspiration for many artists. Antoni Gaudí himself staged the legend of Sant Jordi in the design of Casa Batlló so that, over the years, this fantastic tradition would continue to live on.

The mythical legend is represented on its facade and in two specific places inside the house. On the roof the dragon‘s back comes alive with the ceramic tiles in the form of scales and the back is pierced by the cross of four arms that evokes   Sant Jordi’s triumphant sword.

On the top floor there is a flower-shaped balcony alluding to the balcony of the princess. While on the lower floors, the remains of the dragon´s victims are located on the balconies in the form of skulls. 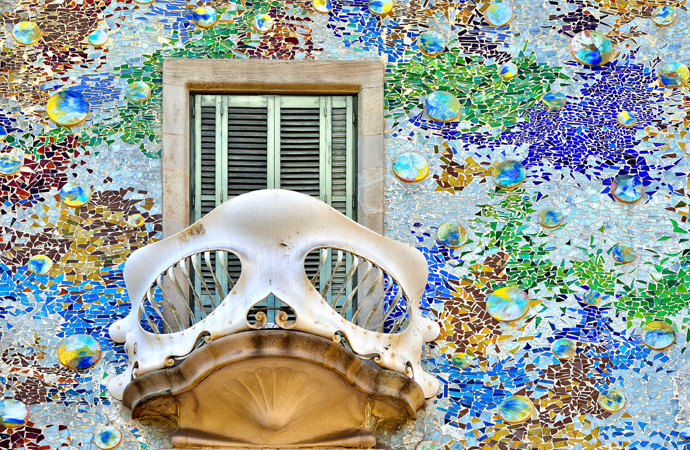 In the entrance hall, we can find a staircase where the upper part looks like the vertebrae of an animal and which, according to popular culture, could refer to the spine of the dragon’s tail. Finally in the attic, the main hall of the catenary arches reminds us of the ribcage of a large animal.

From Carner Barcelona, we want to make you feel part of the catalan legend of Sant Jordi with Rose&Dragon, a dark and fascinating perfume. This signature scent belongs to the exclusive Black Collection. 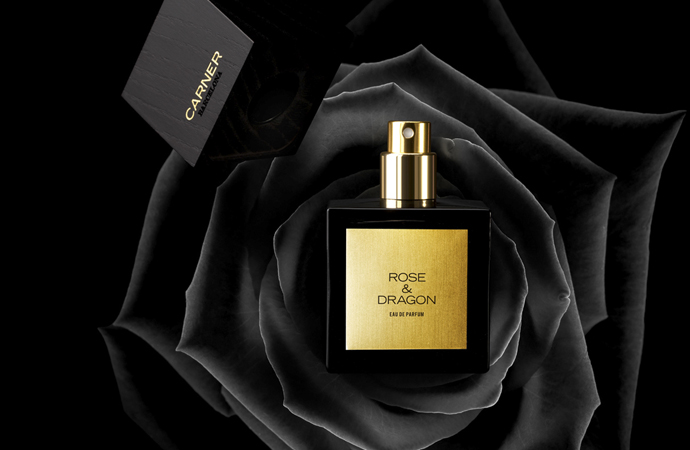 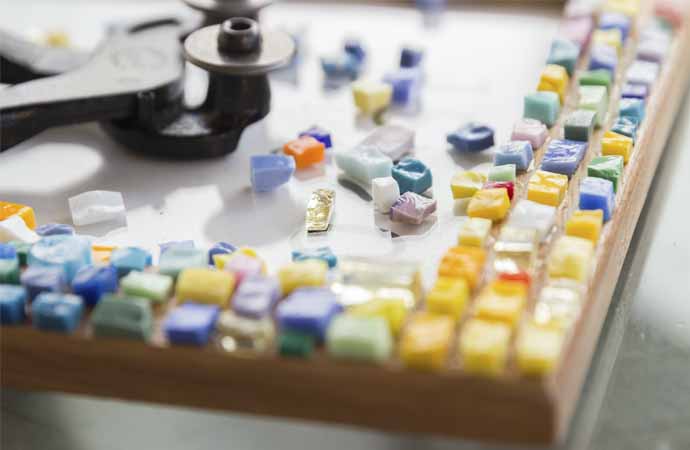 A perfume, exclusive online, that captures the hip

Where did you go on holiday this summer? ☀️ ·

Standing out for its distinctive freshness, Costar

Fresh and citrusy with a hint of tradition, Bo-Bo

You can't buy love, but you can buy handmade and t

Tardes is a tribute to the peace and harmony of a