The term “Fragrance” comes from the word “fragrant” that stands for “a pleasant, sweet scent”.  A fragrance is associated to a perfume, an eau de parfum, an eau de cologne…. So, what’s the real difference between these terms that justifies the price difference between one another, beyond the brand or the design of the bottle?

In the words of experts, there are no absolutes distinguishing an expensive perfume from a cheap one because so much of what we find appealing about a fragrance is usually linked to memories that we associate with it.

Another popular misconception is who wears what? One of the effects of modern marketing is the label “for men” and “form women”. In the fragrance market, associating that perfumes are for women and colognes for men.

Lets see the main differences between five types of fragrances, because finding the right concentration is just as important as choosing the perfect scent:

Perfumes have the highest fragrance concentration (more than 20% oil concentration), this means that it is likely to be noticeable and last all day. As a consequence, perfume will also demand the highest price.

Moreover, people with sensitive skin may do better with perfumes as they have far less alcohol and therefore are not as likely to dry out the skin.

This is the next highest fragrance concentration. On average, you can get a solid four to five hours of your fragrance working and still containing a very low amount of alcohol to guarantee skin tolerance.

Eau de parfums are made to last on the skin without giving people next to you a headache, or transferring onto someone else’s neck after a hug. These are the most common fragrance category. The scent will be prominent from morning to evening, and should still be detectable when you undress at night.

In Carner Barcelona, we work with the best professionals worldwide to create the most exquisite collection of eau de parfums. With each bottle our aim is to deliver an emotion, a story that evokes the essence of our city, Barcelona.

This is one of the most popular type of fragrances, with a concentration of between 5% to 15%, it is cheaper than the eau de parfum. It will normally last two to three hours.

Did you know that the term eau de toilette came from the French term “faire sa toilette” which means getting ready?

With a much lower fragrance concentration (about 2% to 4%) and a high alcohol content, the eau the cologne is considerably cheaper than those above. It generally lasts for up to two hours.

These type of fragrance is referred to a traditional recipe that used herb and citrus notes with little anchoring with base notes. Eau de cologne usually comes in bigger bottles as more of this fragrance needs to be worn along the day.

This last fragrance is quite similar to the previous one, in that the scent will last for up to two hours. However, it has an even lower fragrance concentration of only 1% to 3%.

The main difference is that eau fraiche does not contain a high amount of alcohol. Eau fraiche is mostly water so this is also good for those with sensitive skin.

On a final note, along with fragrance types it is important to know that there are also fragrance notes which determine the final scent.

The Oud, a unique ingredient in perfumery 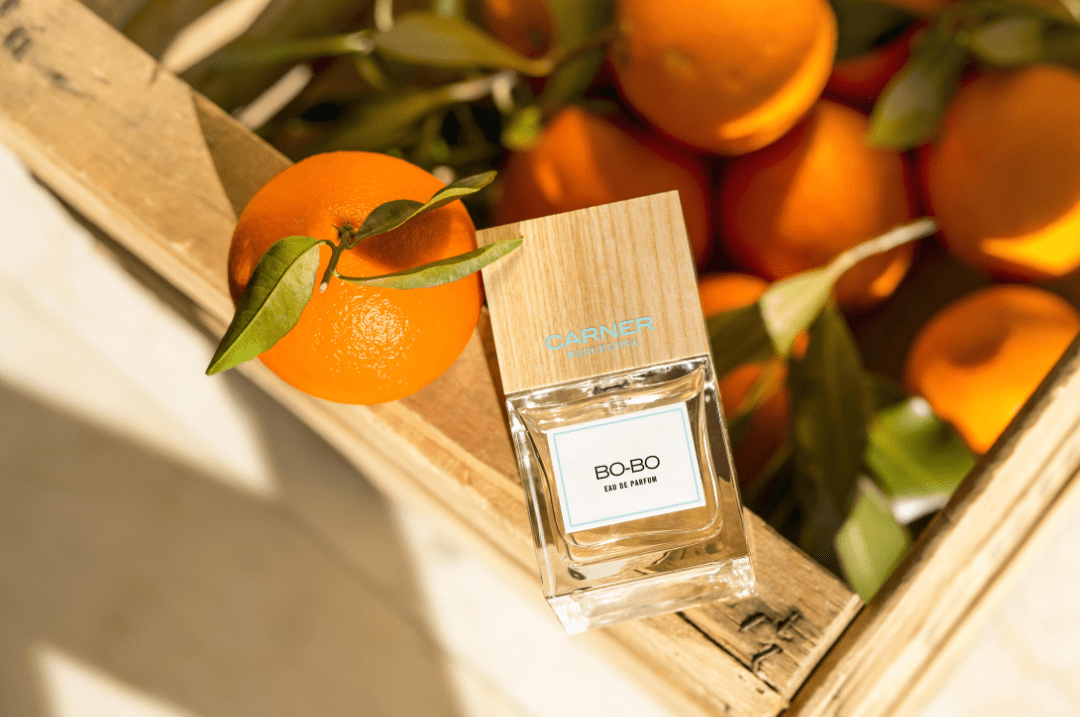 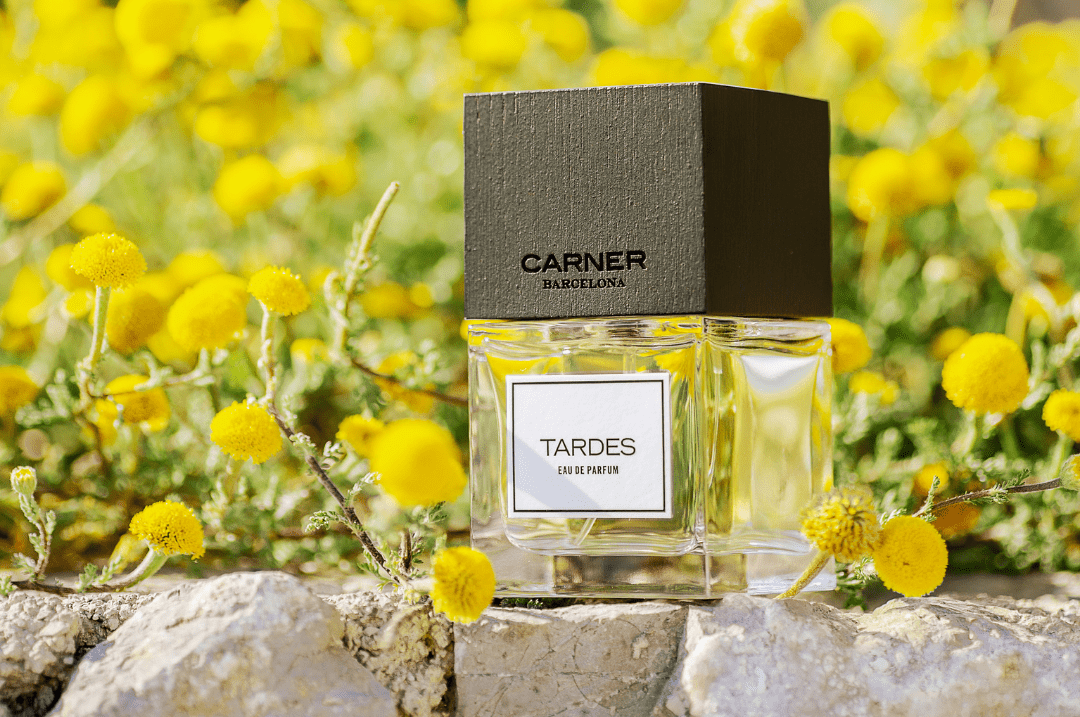 Representing peace and harmony, TARDES is an envel

How is a regular day in Joaquim Carner’s life? M

Our wood caps, one of our major brand signatures.

The art of the scent. Sensorial experiences that m

Barcelona's always on our mindset, being the centr

Introducing our Hotel Collection in collaboration

Like traveling in time. Inspired by some of the mo

Wood, signature of elegance, as the common trace o