Catalan’s culture cannot be understood without the explosion of Modernism’s imagination, exuberance, symbolism, playfulness, colors and shapes. This artistic movement from the late nineteenth and early twentieth centuries is present anywhere you look. In fact, the l’Eixample district, where CARNER Barcelona’s flagship store is located,  you will find the largest concentration of Modernist buildings, being La Pedrera and Casa Batlló probably the most relevant ones, together with the Palau de la Música Catalana, Park Güell or the Hospital de Sant Pau all cultural symbols that transcend architecture to become universal works of art.

Architecture was the cornerstone of the movement, thanks in part to the work of renowned architects such as Antoni Gaudí, Lluís Domènech i Montaner, Josep Puig i Cadafalch, Josep MariaJujol and Isidre Gili Moncunill, responsibles for creating an enormous legacy of Modernist buildings that adorn many Catalan municipalities.

This architectural style is closely related with the Catalan bourgeoisie of the early twentieth century, because Modernism is not only about beauty in all its forms, this trend is charged with symbolism; Modernism talks about modernity, about cultural and social regeneration, about politics and about the period of prosperity Catalan society was going through.

All this was reflected by the aesthetic freedom and use of eclectic figures, exotic animals and the fusion of mythological creatures and the real world. Modernist symbology wanted to break with the ways of the past and create new art.

With Bestial; our last, and most exclusive perfume collection so far, we wanted to homage Modernism and its animal symbology:

Bestium: A fusion of the gothic and the exotic. Figures from medieval bestiaries, popular folklore and legends were a source of inspiration for Modernist architects… Animals such as twin-headed eagles, horses, pegasus, bats, salamanders…

One of the most exclusive in perfumery; dark natural Oud Wood Palao holds this complex animalic fragrance. It is blended with Turkish and Bulgarian roses that disclose its full intensity and extreme character.

Felino: A symbol of power for the Catalan bourgeoisie, a desire to demonstrate economic progress and success. The lion becomes the expression of the entrepreneurial accomplishment.

Soft yet spicy notes of nutmeg and hazelnut blend with a heart of jasmine and black leather. A small nuance of resinous sweetness of vanilla gives a slight crystallized taste and a dramatic overdose of Myrrh rounds up the opulent and memorable perfume. 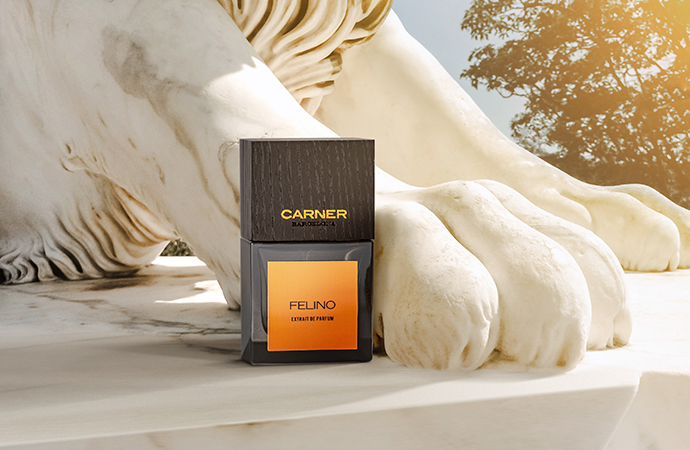 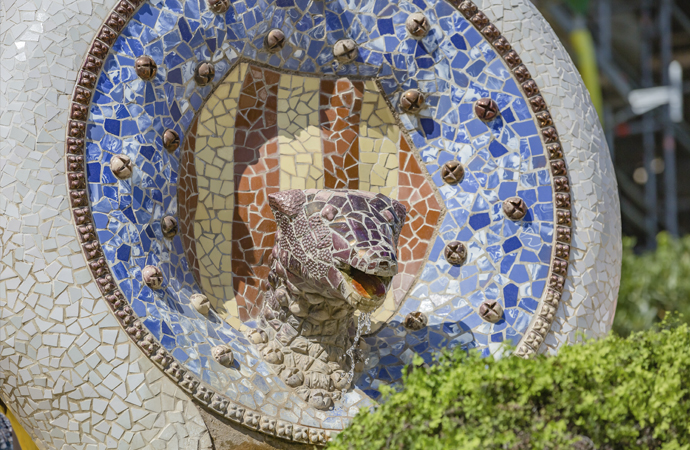 Drakon: A fabulous creature that attracted the modernist artists, appealing to their imagination; some are benevolent characters, laden with wisdom, protectors of princesses or treasures, others are ferocious and evil, threatening, with large jaws and claws…

Did you know that Barcelona is affectionately called Drakcelona? More than 400 dragons hide in every corner of the city, ready to be discovered and make us dream of fantastic tales!

A sophisticated green freshness, embodying the skin of the dragon opens up the perfume. A freshness achieved through the combination of cypress, betel leaf and black pepper. As the dragon takes strength and unfolds its greatness the perfume fires up with an explosive oud wood from akigalawood and cypriol and fuses with a vivid refined leather accord. 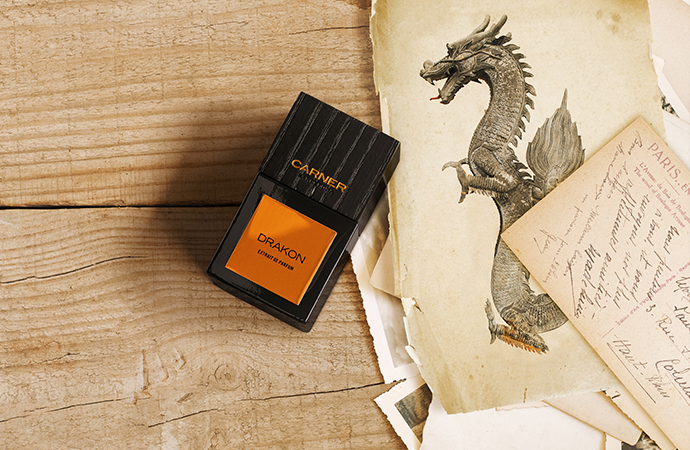 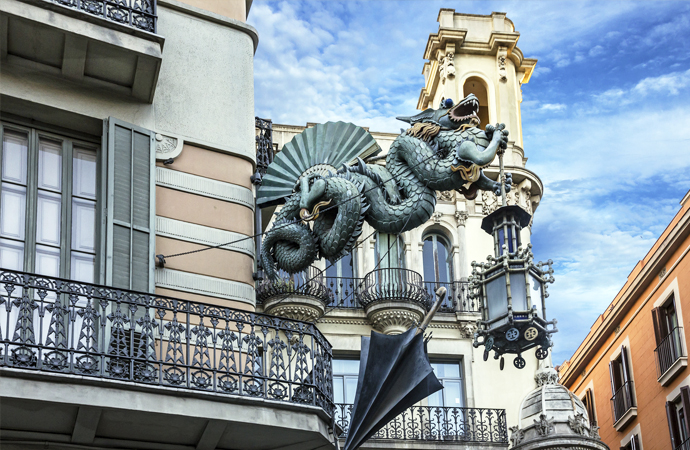 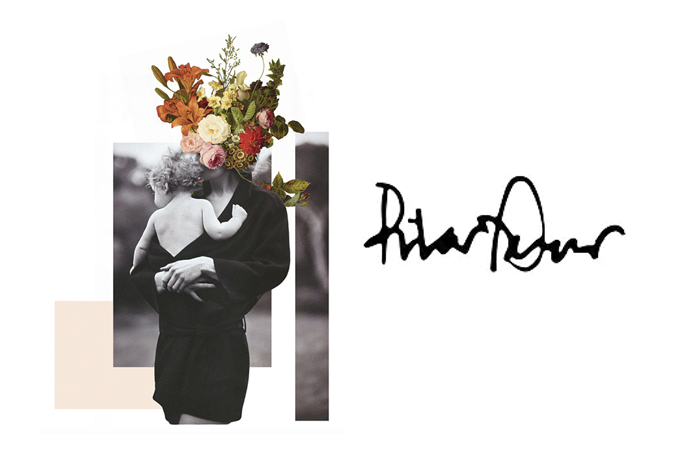 ⚡️We are open! ⚡️ Visit us in our new flag

Once a place in uptown Barcelona where we fell in

In Catalonia, from Barcelona to the Balearic Islan

Tonight as the sun sets, thousands of bonfires wil

Salty air and sweet breezes, Salado is a captivati

We want to convey its Mediterranean soul, its hist

Danzatoria, an elegant and sensual perfume of flow